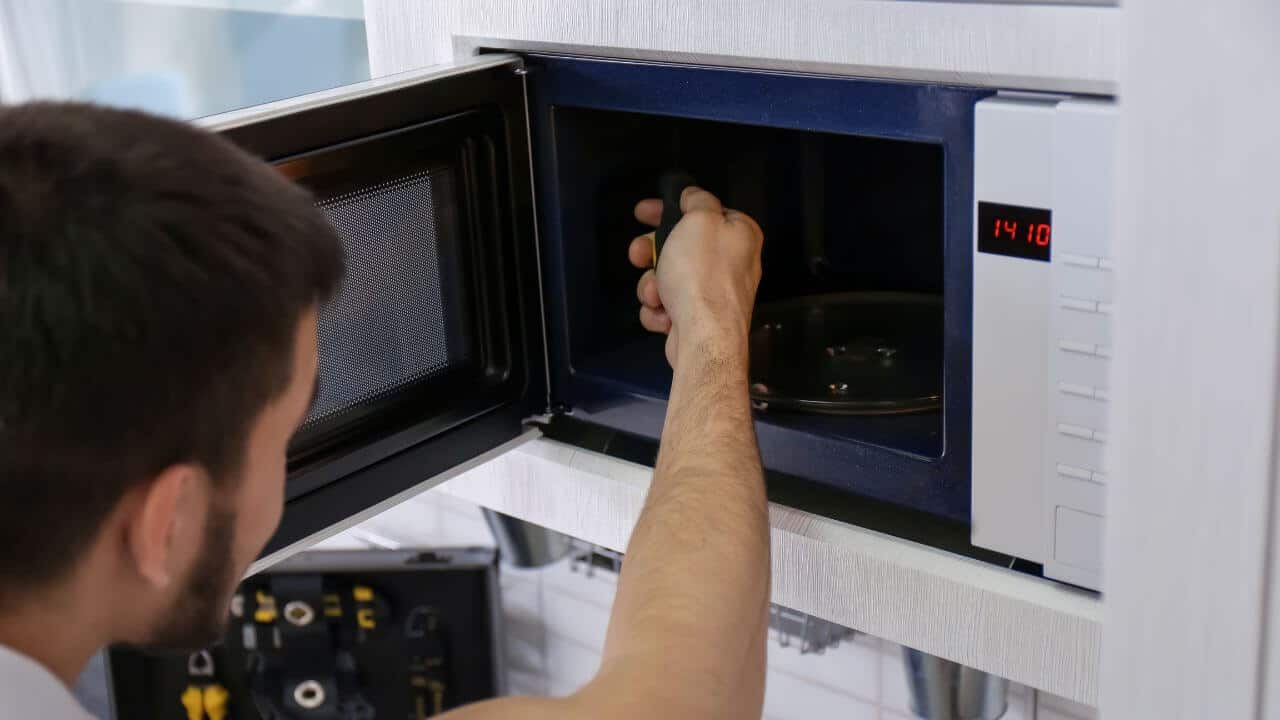 Things You Should Know Before Replacing an Oven Light

Before trying to fix something, ensure the appliance is unplugged from the wall and cold.

Make sure your appliance has the right kind of bulb. If the light bulb in the cooking area burns out, it needs to be changed. Use a dry cloth to handle the halogen bulb. The bulb will last longer if you do this.

Since the bulb is usually under a cover, I suggest using a Bulb Cover Removal Tool to put more force on the cover, which can be hard to remove if grease has built up around it.

Ensure That the Bulb Is Defective

Before changing parts, rule out alternative causes. If your oven light doesn’t turn on, ensure it has power and that the switch isn’t broken. The oven door switch is inside.

Get the Right Bulb for Your Oven

We all know that bulbs of any kind won’t work in an oven. So, you need to check your owner’s manual for the correct bulb. If you’ve lost your oven’s handbook, you can google its make and model. If everything else fails, visit a hardware store for help. Take the old bulb and the oven’s make and model.

How to Change an Oven Light Bulb: Step-By-Step Instructions

If your oven light has burned out, don’t despair! Changing an oven light bulb is a simple process that anyone can do. Just follow these easy steps, and your oven light will shine brightly again in no time.

Unplug the Oven or Flip the Breaker

Remove the oven’s screws by using a Phillips head screwdriver. Once the screws are removed, unplug the oven by pulling on the power cord. This will also reset the breaker.

Once the oven is unplugged, wait at least two hours before starting the installation. This will let the oven cool completely and avoid scaring or damaging any internal parts.

If you have an oven with a switch on the front, turn off the power to the oven and unplug it. If you don’t have a switch, unplug the oven by pulling the power cord out of the wall. Now open the oven and grab the sides of the rack with your fingers. And then continue to pull the racks out of the oven. Lay them on a towel to avoid damaging or staining your floor.

Find the light housing inside your oven. The light should be in an open space on the top or front of the oven. Once you have located the light bulb, unplug it by grasping its base and pulling it out of the socket. Replace with a new bulb according to your appliance’s manufacturer’s instructions.

After locating the light bulb, proceed to unscrew it by grabbing the base and turning it counterclockwise. The task at hand requires the use of both hands.

You can take off most oven light covers by twisting and pulling. If there’s no noticeable connector, wiggle and pull the cover. It may be easy to remove. If the cover doesn’t twist off, it may be held using metal clips or a metal ring. Look for clips or rings holding the bulb cover and remove them. Save clips and screws to reapply soon.

You can remove the old light bulb by unscrewing it from the socket. Depending on your model, it may have two screws or just one. If it has just one screw, you can remove it with your fingers. If it has two screws, use a Phillips head screwdriver to unscrew them at once. Once they’re removed, pull out the old bulb.

Insert the new light bulb into its socket and screw it in place. Ensure there is no gap between the bulb and socket- otherwise, heat will escape, and your oven may not work correctly again.

Fit the Light Cover Into Place

After taking out the old light bulb, it’s time to create a new one. Put the new bulb in the socket by doing the opposite of what you did to take the old one out. Make sure that the threads on the top and bottom of the new bulb match the threads on your socket. Once it’s in the right place, you can screw it in with screws or a Phillips head screwdriver.

Put the Racks Back in Place

After these checks are done, it will be your job to put the racks back where they belong. Put pressure on them until they click, then hold them in place while you tighten the screws.

Return Power to Your Oven

Once everything is back in place, it’s time to switch the power back on. If you have a circuit breaker, flip it to the “on” position. Otherwise, plug in your oven and turn it on.

Once your oven is back up and running, it’s time to test your success. Open the door and look inside- should there be a bright light coming from the oven, congrats!

If not, don’t worry- there’s still time to fix it. Just keep following the steps above, and you’ll be fine.

Should I Use Led Light Bulbs in My Oven?

No, LED light bulbs can’t handle the heat, as well as a special light bulb made to work in the high temperatures of an oven. It is suggested to use either a halogen or an incandescent light bulb made for this purpose.

Does Every Oven Have a Light?

Sadly, no. Not all ovens have a light- this is especially common in older ovens. If you don’t see the light when you open the door, check if your circuit breaker is flipped to the “on” position.

Will Oven Work Without Light?

Yes, in some cases. However, the oven will not be as accurate in estimating cooking time and may result in undercooked food.

Can a Fridge Bulb Be Used in an Oven?

The short answer is no. A fridge light is designed to operate in a cold environment. In contrast, an oven light operates in a hot environment. Suppose you are trying to replace an existing bulb in your oven. Consult with a professional before doing so. In that case, they can help you select the correct bulb for your specific oven.

Why Is the Oven Light Left On?

The oven light may be left on by accident so that when the user returns, the light is already on. Some people might leave the light on so they don’t have to waste energy lighting the kitchen when they get home.

What Happens if the Oven’s Light Goes Out?

If the oven light goes off, it may simply be that the bulb has failed. In rare cases, it might be that the power to the oven has been turned off. If you are having trouble with your oven’s light and don’t know how to replace the bulb, see the above steps.

Why Does My Oven Light Keep Burning Out?

If your oven’s light keeps burning out, it may be because the bulb is not generating enough heat. Check to see if the oven is getting hot by sticking a thermometer in the oven. If it’s not getting very hot, try replacing the bulb with a more energy-efficient one.